The military drama that aired since last summer and garnered quite a respectable set of ratings, only losing out six weeks but still maintained the second spot during those times, now returned again for a second season. It is now called Rookies’ Diary: Special Operations Heroes (aka 新兵日記之特戰英雄/Xin Bing Ri Ji Zhi Te Zhang Ying Xiong or Tân Binh Nhật Ký Chi Đặc Chiến Anh Hùng in Viet). As seen in the trailer, the challenge is now moved to the forest/woods where they will learn to survive in the real environment instead of the trials at the military base like the previous installment. It’s only natural to make that move because after so many days at the military base, they would need to move forth to another level and crank up the hype–or more like show us more with the real-world experience and how they will survive in those harsh conditions. A little more intense yet still seems to maintain some of its humorous elements.

With the new installment, one of the main concerns would be the cast and if it was changed and/or altered. It’s not out of line to ponder about this since some might be watching because of a certain cast. I won’t even lie either since that was why I was looking forward to the first part in the first place but later was pulled in by the informative plot and side humor that has been going on from the beginning. Not to mention the many friendships among different parties at the beginning and later everyone becoming like brothers, looking out for each other–for the most part. So what could be said about the upcoming installment? Or should I say this current installment since it has started airing right after the final episode of the first installment? Only one sentence could describe it: The platoon has been wiped out. OKAY, so I’m exaggerating with saying that but it is not too far from it at this point. Contrary to the lively poster from the first part with quite a number of the main cast lining up, the second part is more intense (as suitable for the theme) and shows only four members. Three from the first installment and one new addition.

Let’s start with the positives first. Who’s still in? 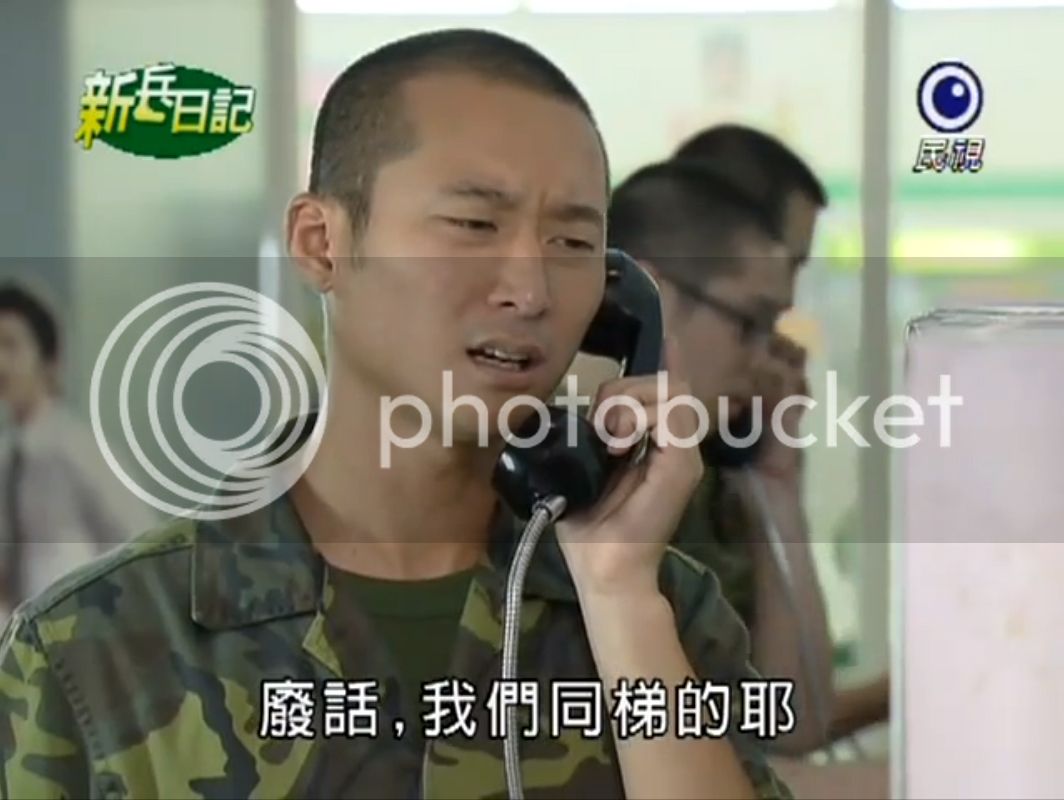 No signs of appearance yet or might not show at all?

The previous comments made are based upon my wild guesses because I’m behind like 15 eps or more so it might not make sense. The last few episodes might explain more stuff so I’ll do an update later when I’m actually done with part 1.

So what in the world is there to look forward to when most of the main people are already out?

What does this mean for me? I won’t be doing individual episode summaries anymore but will focus on watching and do caps only. Sure, I might post an update once in a while regarding a part that I really like or feel like discussing while I’m watching. It has been kind of tiring doing caps, writing, and watching at the same time since last summer. So I’m taking a break this time around.