OY, back into odd cosplay mode. They haven’t dressed up for one in a while now so I guess it’s not too unreasonable. Wonder what game it’s from this time.

Wait, back up. What? I thought he said he was going to protect her. What happened to that? But then again, like that was news. Always happen with them.

Here we go again, bragging time, lol. Give him just one compliment and he takes it so far that one couldn’t stop him. OY…

This is supposedly his character.

Talking about loud and crazy. NOPE, not her this time, unfortunately, lol. Someone’s high on something. Or possibly too hype up with his cool new role.

Great, someone’s gone. Too gone to call back, lol. Yeah, we know he’s trying to live up to his character’s title, but all fierce like that? Trying to scare the kids? LOL!

He’s on a roll all right. Kept going on and on without a break. And he’s getting way off-topic, lol. Suddenly he’s teaching English? LOL!

Game time. They’re playing “Slam Bot Scrappers”, kind of weird. It’s easier to understand when it’s being talked about in the narration since the screen’s bigger and easier to follow. 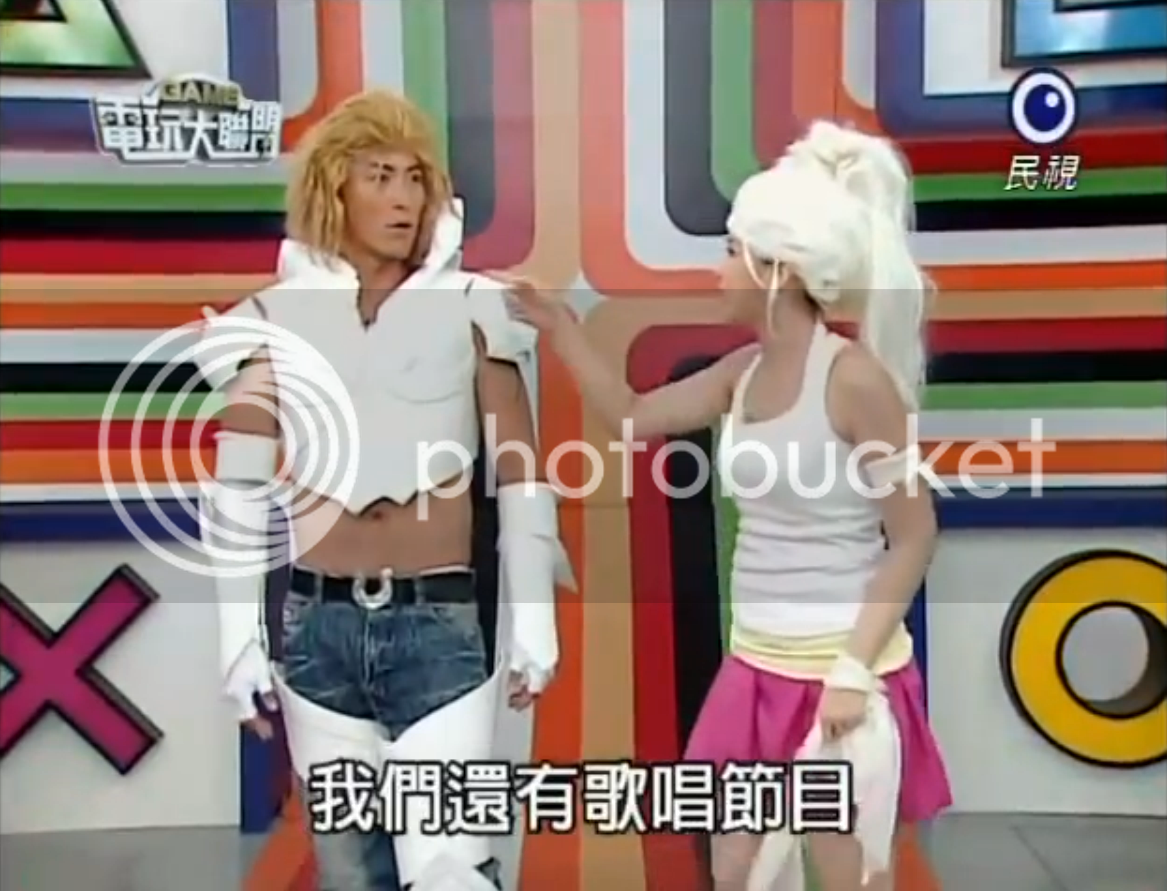 What? We have to listen to him sing again? (JUST KIDDING, lol. He’s not that terrible.)